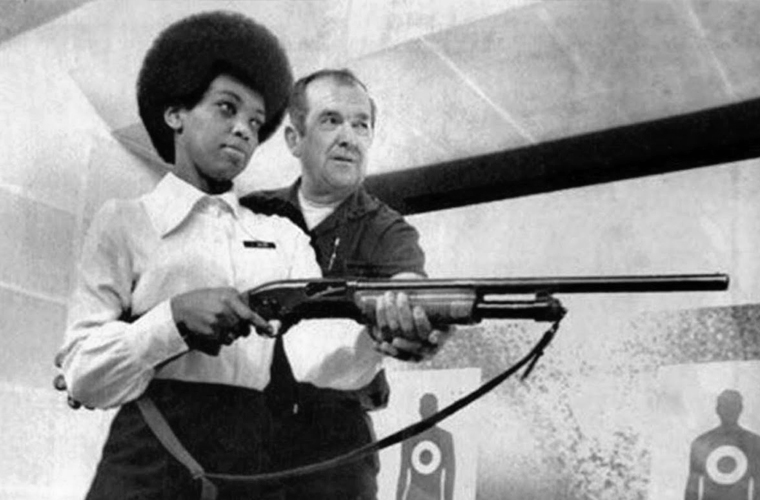 Saundra Brown Armstrong was born and raised in Oakland, California. She was the second oldest of five children. Judge Armstrong’s parents were the strongest influences in her life, and they had a significant impact on her life decisions. In particular, Judge Armstrong notes:
Foremost, my parents provided a tremendously loving and supportive home environment which instilled in each of us positive, secure and confident self-concepts. It was this climate that enabled us to benefit from the other valuable lessons which they taught us by example.

Education was a priority in our home. In addition to their tremendous financial sacrifices, my parents continuously reinforced the importance of education, hard work and determination in ensuring a successful future. A constant theme in our home was that we would be as successful as we made up our minds to be no more, no less.

Judge Armstrong’s accomplishments are a credit to her parents and their tremendous support. Her accomplishments also exemplify her ability to break down racial and gender barriers. In 1970, for example, Armstrong became the first African-American policewoman, and only one of seven policewomen overall, in the Oakland Police Department. In 1973, she advocated for and was instrumental in the creation of equal hiring practices for women in the City of Oakland’s Police Department. Under the previous practice, seven positions were allocated for women while seven hundred positions were allocated for men. To be eligible, women were required to graduate from college, but men needed only a high school diploma. Notwithstanding this educational disparity, women were not allowed to compete with men for advancement. Fascinated with the legal issues she encountered on the job as a policewoman, Judge Armstrong decided to attend law school while continuing to serve her hometown of Oakland as a police officer until 1977.

Upon graduating from the University of San Francisco Law School in 1977, Judge Armstrong became the first African-American female prosecutor in the Alameda County District Attorney’s Office (1978-79). Thereafter, she served as a Senior Consultant to the California Assembly Committee on Criminal Justice (1979-80), again served as a prosecutor at the Alameda County District Attorney’s Office (1980-82), Trial Attorney in the Public Integrity Section of the United States Department of Justice (1982-83), Commissioner and Vice-Chair of the United States Consumer Products Safety Commission (1983-86), Commissioner of the United States Parole Commission (1986-89), and Judge of the Alameda County Superior Court (1989-91). Judge Armstrong was appointed to the federal bench in 1991.