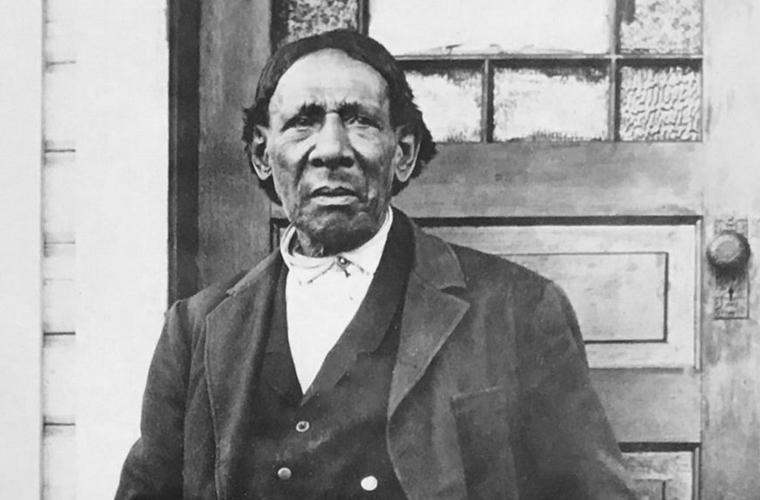 The name George Washington, for most people, brings to mind a presidential figure but in Centralia, Washington, U.S., that name belongs to their founding father. This George Washington was an African-American born in Fredrick County, Va., on August 15, 1817, to a slave father and mother of English descent and would later found the city of Centralia. After his father was sold to a new owner, his mother gave him to a white family, James and Anna Cochran, to escape a life of slavery in Virginia.

The white family took him along on their journeys to Ohio and Missouri. As a hardworking and literate person, Washington tried to set up businesses in Missouri but could not do so because of the discrimination he faced. His adoptive parents even filed a special motion to get him full rights as a citizen, but that didn’t do much to curtail the racism he underwent. He and his adopted family subsequently moved west in 1850 toward the Oregon Territory to enable Washington to establish himself fully. They first settled at Oregon City, before crossing the Columbia River to what would later become Washington State Territory.

In 1852, Washington staked a claim on a plot of land near the Chehalis River in what was then Oregon Territory. He cleared the land and began to farm there but since Oregon laws did not allow black people to own the land, Washington had the Cochran’s claim the 640 acres. They sold the land back to him after four years when Washington Territory was created.

When he was in his 50s, Washington married widow Mary Jane Cooness and in 1872, he and his wife decided that their land would be a significant link between the towns of Tacoma and Kalama. They then began plans of creating the city of Centerville which would later be changed to Centralia. On January 8, 1875, the Washingtons filed their plat for the town and offered lots at $10 a piece for anyone who wanted to settle there. By 1872 Centralia was an important stop along the railroad as it became a “boomtown for transporting locally-produced timber, coal and dairy products to the rest of the world.”

“As the town grew, settlers grew dissatisfied with the name because another town in the state shared the same name. The name was changed to Centralia in 1883, officially becoming incorporated in 1886,” a historical account on NewsOne stated. In 1888, Washington’s wife passed away but he still went ahead to play a significant role in the developing town. It is documented that he did not only allow people to settle in the town without paying a dime but would also assist them with food and jobs as well.

“Even when residents could not afford their mortgage, Washington would buy the properties back and keep the city afloat,” according to accounts. When he passed away in August 1905 at age 88, his funeral was said to be the largest in the history of Centralia.

Today, Centralia thrives and a memorial park bearing his name serves as the city’s center.

“Signs of Washington’s legacy are visible as you walk through downtown Centralia. Around the corner from the park is a two-story mural of George and his dog, Rockwood. A metal fence surrounds two large gravestones at Washington Lawn Cemetery, one for George and his wife, the other for the Cochran family who raised George,” according to reports by opb.org. 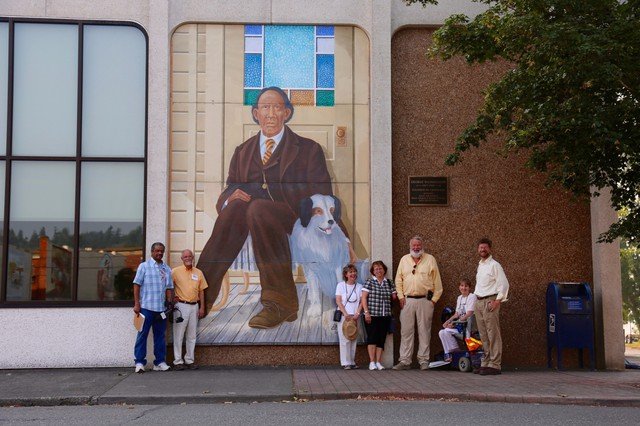 A two-story mural of George Washington, the African-American founder of Centralia

Interestingly, it is said that when Washington founded the town, Centralia was overwhelmingly white but this is gradually changing.

“I think that’s the unusual part of the story.”

“Not that George Washington and his wife founded the town, but that they founded a town that was not intended to be a black settlement or a black haven from segregation.

“It was simply intended to be a town where people settled and found their prosperity and built their lives,” said Quintard Taylor, a professor of American Studies at the University of Washington recently. 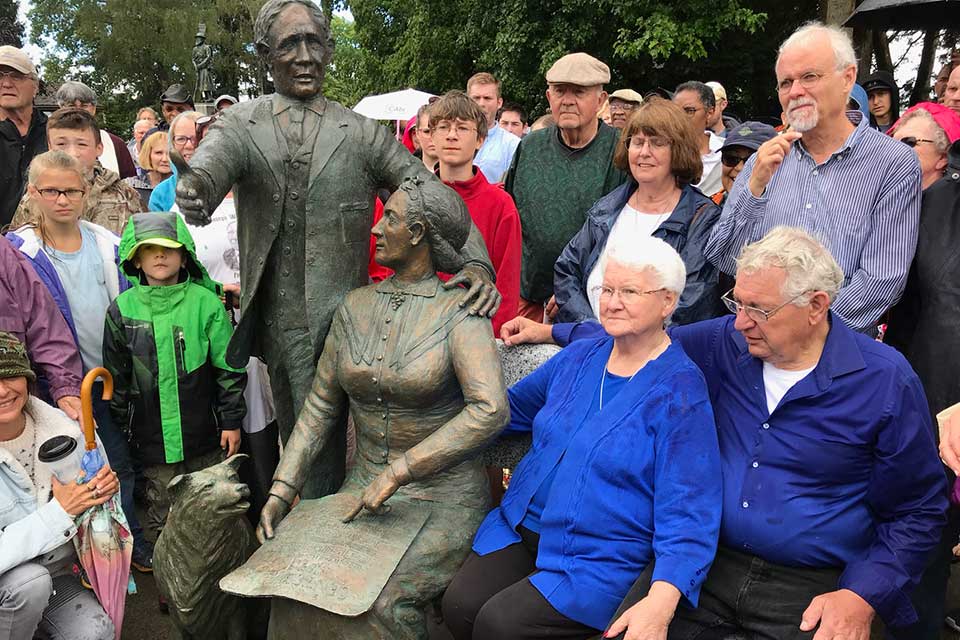 The people of Centralia have since raised money to erect a new series of three bronze statues depicting George, his wife, and their faithful dog, Rockwood, as part of the 200th anniversary of the birth of George Washington.