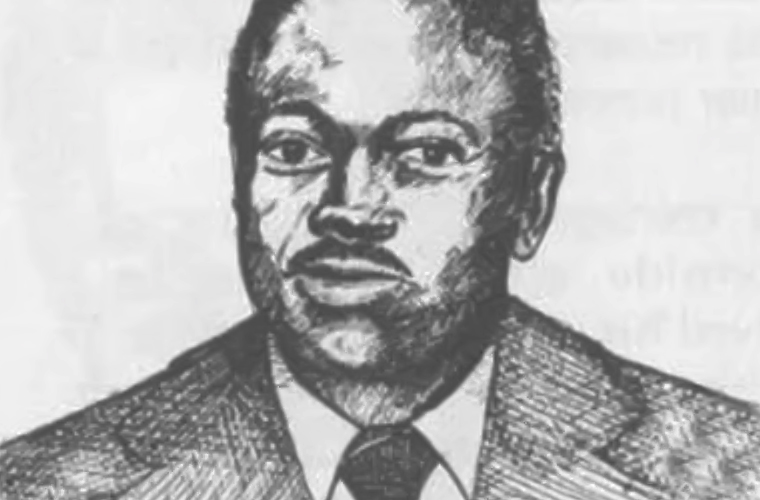 Virgil Garnett Trice, Jr., a respected chemical engineer and an official with the U.S. Department of Energy, was one of only a small number of African Americans who held positions as nuclear scientists in the middle decades of the twentieth century. During a long career in public service, Trice specialized in both the development of nuclear energy and in the management of radioactive waste. He worked for a variety of agencies and also taught college courses part-time.

Born in Indianapolis, Indiana on February 3, 1926, Trice received a BS degree and an MS degree in chemical engineering from Purdue University. He completed an MS degree in industrial engineering in 1970 from the Illinois Institute of Technology in Chicago. In later years, while working in Washington, D.C., Trice served as Associate Professor of Chemical Engineering at Howard University.

After college Trice served in the Navy, reaching the rank of ensign. From 1949-1971 he worked as a chemical engineer at Argonne National Laboratory, the nation’s first national laboratory, in suburban Chicago. Among only a few black nuclear scientists active at that time, Trice and his colleagues were featured in an Ebony magazine article in 1949, noting that “among the hundreds of FBI-screened men of science working at the Argonne National Laboratories is a selected handful of Negroes whose research skill is playing no small part to help convert atomic material for useful purposes in medicine and industry. Their work with highly-dangerous, radioactive elements is a closely veiled secret.”

A direct descendant of the University of Chicago’s Metallurgical Laboratory, which played a critical role in World War II’s Manhattan Project, Argonne National Laboratory continued to perform nuclear research well after the end of the conflict. This included work on non-military applications, such as commercial reactors, and on methods for the safe management of nuclear waste. During his time at the Laboratory, Trice conducted economic evaluations and investigated possibilities for nuclear fuel reprocessing.

Following his career at Argonne, Trice served as a nuclear waste management engineer for the Nuclear Regulatory Commission. When that agency was abolished he moved to a similar position at the Energy Research and Development Administration. Beginning in 1977 he served as a senior program analyst and program manager for the U.S. Department of Energy, where he worked on radioactive waste management planning, reporting, and program oversight.