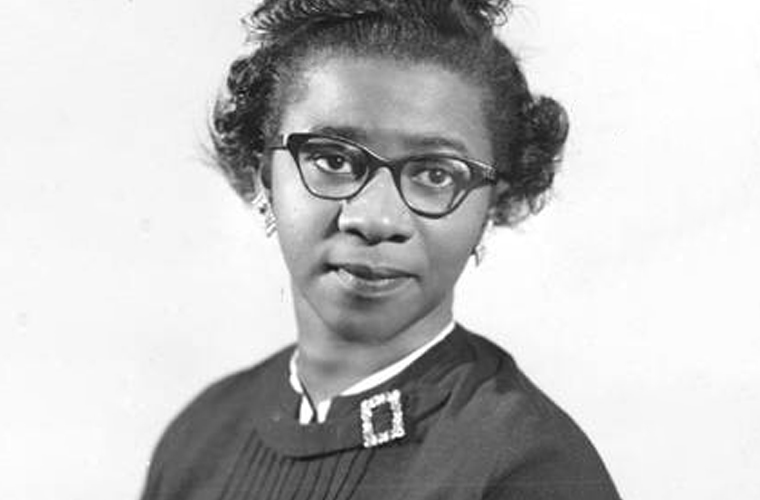 In the mid-1950s, Clara Arena Brawner, M.D., was the only practicing African American physician in Memphis, Tennessee. Over the next thirty years, she branched out into local politics, health care administration, fundraising, and the study of theology. She is remembered as a fine doctor, an influential campaigner, and an inspiring mentor and role model.

Born and raised in Memphis, Clara Brawner followed in her parents’ footsteps. She attended and graduated from Manassas High School, then entered Meharry Medical College in Nashville, Tennessee, the same school her father graduated from in 1926. She completed her medical degree in 1954 and went on to an internship at Meharry’s Hubbard Hospital. In 1955, she returned to Memphis to become the city’s first African American woman physician. She devoted her practice to family medicine with a special emphasis on pediatrics. In addition, Dr. Brawner was on the staff at St. Joseph’s Hospital and the Baptist Memorial Hospital. At the Collins Chapel Hospital, she was chair of the department of pediatrics and chair of the scientific program for the medical staff.

Dr. Brawner’s professional affiliations were numerous, including membership and leadership positions in the Bluff City Medical Society as well as positions in the Memphis and Shelby County Departments of Public Health. She also acted as a home care physician for the Veteran’s Administration and was the Medical Director of the Goodwill Homes for Children in the Greater Memphis area.

Clara Brawner worked well beyond the confines of medicine throughout her life —giving her strong support to local political organizations serving the African American community in Memphis. She also worked to raise funds for her alma mater, Meharry Medical College.

Towards the end of her life, Clara Brawner, a deeply religious woman, believed she had been called to the ministry. She enrolled at Memphis Theological Seminary and studied under the tutelage of a local pastor from 1989 until her death in 1991. Her sister, the renowned soprano Alpha Brawner, remembered her fondly. “She was my mentor, as well as my sister,” Alpha noted.