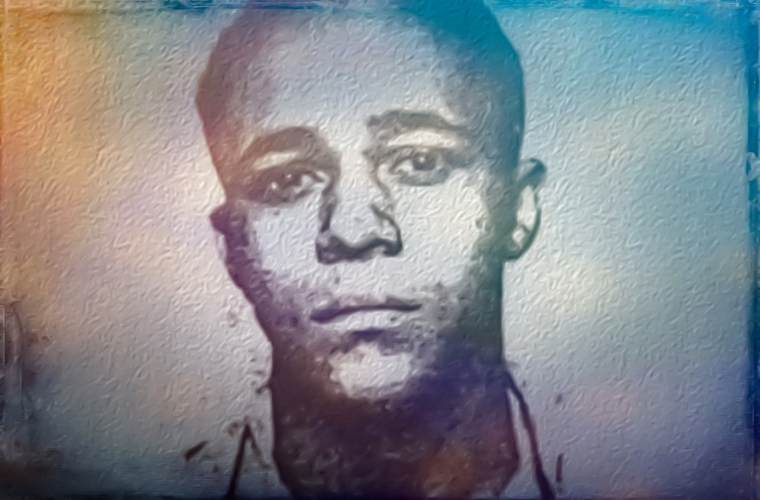 On January 2, 1944, 15-year-old Willie James Howard, a black boy, was kidnapped and lynched by three white men in Suwannee County, Florida, after being accused of sending a love note to the daughter of one of the men.

During Christmas 1943, Willie Howard sent cards to all of his co-workers at the Van Priest Dime Store in Live Oak, Florida. Unlike the other cards, Willie’s card to Cynthia Goff, a white store employee, revealed a youthful crush. His greeting expressed hope that white people would someday like black people and concluded: “I love your name. I love your voice. For an S.H. [sweetheart] you are my choice.”

After reading the card, Cynthia’s father, Phil Goff, brought two friends to the Howard home and demanded to see Willie. Despite his mother’s pleading, the men dragged Willie away, and then kidnapped Willie’s father, James Howard, from work. The men drove the two Howards to the embankment of the Suwanee River, bound Willie’s hands and feet, stood him at the edge of the water, and told him to either jump or are shot. Willie jumped into the cold water below and drowned while his father was forced to watch at gunpoint. Willie’s dead body was pulled from the river the next day.

Goff and his accomplices later admitted to the local sheriff that they took Willie to the river to punish him, but claimed the teen had become hysterical and jumped into the water unprovoked at the thought of being whipped by his father. Fearful for his own life and the other members of his family, James Howard signed a statement supporting Goff’s account. He and his family fled Live Oak three days later, and then shared the story of Willie’s lynching. 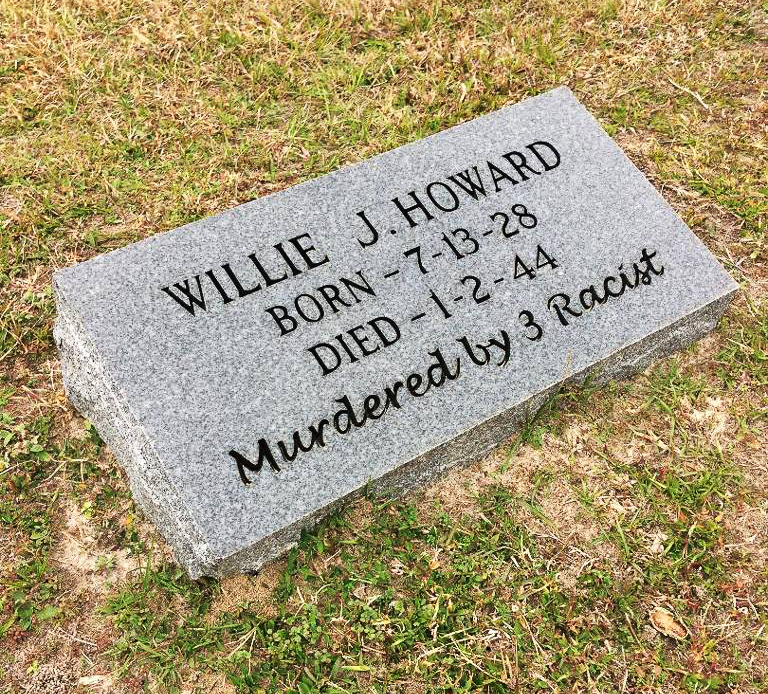 Eunice Hunton Carter – The Woman Who Reeled in Lucky Luciano