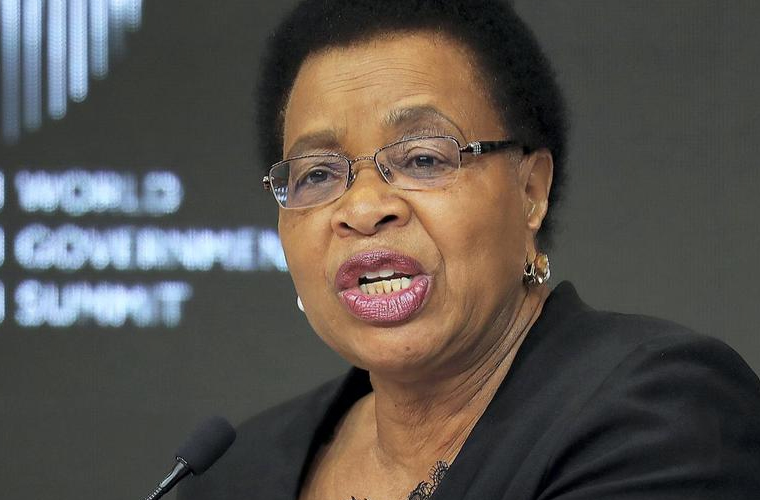 Graça Machel is a Mozambican politician and social and human rights activist. She is the widow of the first President of Mozambique, Samora Machel, and also the widow of first President of South Africa, the legendary anti-apartheid revolutionary, political leader, and philanthropist, Nelson Mandela. Starting as the Minister for Education and Culture of Mozambique, Graça has held imminent political as well as apolitical positions in her life. She serves as the chairperson of Eminent Advisory Board of the Association of European Parliamentarians with Africa (AWEPA), the Chancellor of the African Leadership University, and the Chancellor of the University of Cape Town. She is a member of ‘The Elders,’ an international non-governmental organization founded by Mandela, and also a member of the Africa Progress Panel (APP) that advocates for equitable and sustainable development in Africa. An international advocate for the rights of women and children, Graça received several honors and accolades for her relentless humanitarian works. She was honored with the ‘Honorary Dame Commander of the Order of the British Empire.’ She is also an Honorary Fellow of the British Academy.