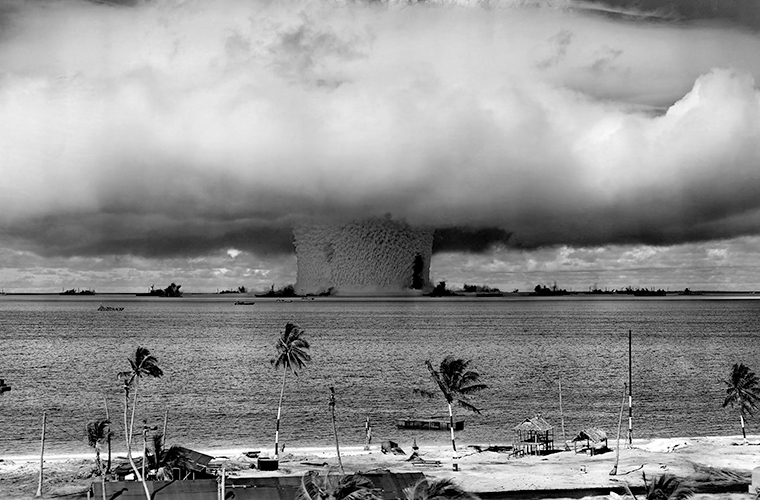 Harold Bethuel Evans, the research chemist, was born on October 31, 1907, in Brazil, Indiana.  Evans attended Michigan State University for his undergraduate degree beginning in 1927; he majored in applied science and graduated in 1931. In 1932 he received his master’s degree in science from Michigan State, with his thesis on the Benzylation of Thymol, a chemical process. That same year he married and later had one child. After graduating, Evans sought a teaching position at an all-black college, as many educated blacks did at this time. He taught chemistry at Georgia State Normal College (now Georgia College) for the 1935-1936 school year.

Evans held a series of odd jobs between 1936 and 1941 when he moved to Illinois and was hired by the federal government’s Kankakee Ordnance Works (otherwise known as Illinois Ordnance Works). He stayed there until 1943 working as a chemist on projects designed to support Great Britain until the U.S. officially entered World War II on December 8, 1941. From 1941 to 1943 he worked on U.S. military projects.
In 1943 Evans was hired as an associate chemist at the University of Chicago’s Metallurgical Lab, which after World War II evolved into the Argonne National Laboratory. It later relocated west of Chicago. While with the Met Lab, Evans worked on nuclear fission projects as part of a 400-man team of scientists for the Manhattan Project, which produced the world’s first atomic bombs.

Evans continued to work at Argonne well after the end of World War II, researching chemical reactions and relations including those specifically pertaining to radioactive elements. Evans eventually became a member of both the American Chemical Society and the Science Research Society of America. He remained with Argonne until his retirement when he and his wife moved to Macclenny, Florida. Evans died on July 28, 1995. He was 88 years old.