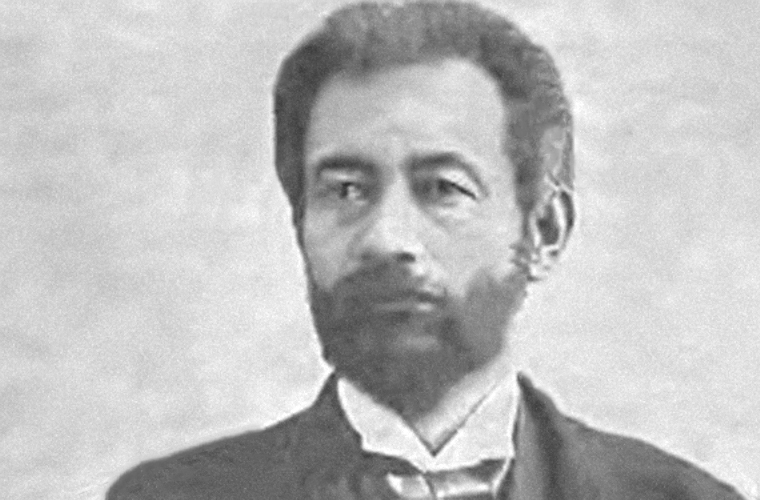 Although mainly known as the founder of Louisville National Medical College, Dr. Henry Fitzbutler was an exceptional physician and educator. Fitzbutler and his wife Sarah Helen McCurdy became activists in their community of Essex County, Canada and later when they returned to the United States.

Henry Fitzbutler was born somewhere in Virginia on December 22, 1842. Fitzbutler’s father was an enslaved coachman and his mother was an indentured servant from Great Britain. Terrified for the son and his future life, these brave parents made their way to Canada on the Underground Railroad. Once there they settled in Amherstburg in Essex County, Ontario, Canada. Here young Henry Fitzbutler received the necessary education that was unavailable for enslaved people in the United States. While completing his secondary elementary where he first developed an interest in medicine, he read myriad books from the extensive medical library of a former enslaved person who was now a Canadian, physician, Dr. Daniel Pearson. Fitzbutler became an apprentice to Dr. Pearson, his first step on his path toward the medical profession.

After completing an apprenticeship under Dr. Pearson in 1864, Fitzbutler entered Adrian College in Adrian, Michigan, to acquire the needed prerequisites and knowledge for medical school. In 1866, he married Sarah Helen McCurdy, who also had interest in medicine; she would ultimately enter the Louisville National Medical College and become the first African American female to receive a medical degree in Kentucky. Fitzbutler graduated from Adrian College in 1868 and immediately returned to the United States where he entered the Detroit Medical College. In 1872, Fitzbutler became the first African-American to graduate from Detroit Medical College.

After graduation the Fitzbutlers decided to move to Louisville, Kentucky.  There they became the first African Americans to practice medicine, serving a population of 18,000 black residents of the city. Once in Louisville, Fitzbutler became a civil rights activist who frequently lobbied the Kentucky legislature until it was persuaded to grant approval of the first black owned medical school in Louisville. The Louisville National Medical College opened in 1888, sixteen years after the Fitzbulters arrived in Louisville.