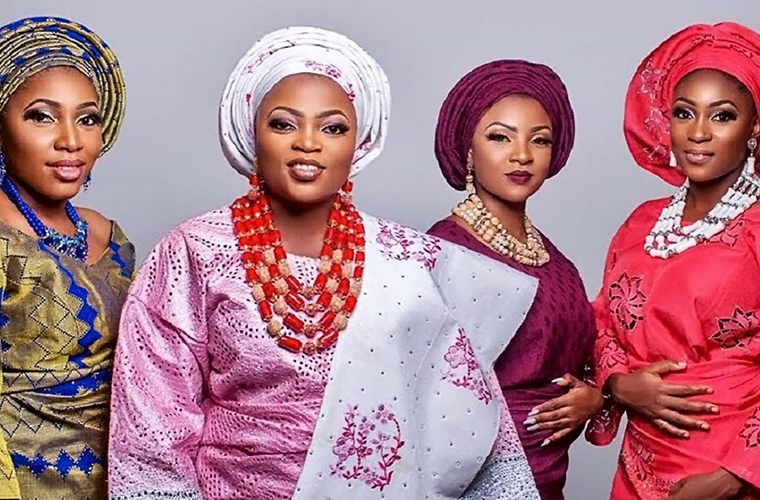 Yoruba, one of the three largest ethnic groups of Nigeria, concentrated in the southwestern part of that country. Much smaller, scattered groups live in Benin and northern Togo. The Yoruba numbered more than 20 million at the turn of the 21st century. They speak a language of the Benue-Congo branch of the Niger-Congo language family.

Most Yoruba men are farmers, growing yams, corn (maize), and millet as staples and plantains, peanuts (groundnuts), beans, and peas as subsidiary crops; cocoa is a major cash crop. Others are traders or craftsmen. Women do little farm work but control much of the complex market system—their status depends more on their own position in the marketplace than on their husbands’ status. The Yoruba have traditionally been among the most skilled and productive craftsmen of Africa. They worked at such trades as blacksmithing, weaving, leatherworking, glassmaking, and ivory and wood carving. In the 13th and 14th centuries, Yoruba bronze casting using the lost-wax (cire perdue) method reached a peak of technical excellence never subsequently equaled in western Africa. Yoruba women engage in cotton spinning, basketry, and dying.

The Yoruba have shared a common language and culture for centuries but were probably never a single political unit. They seem to have migrated from the east to their present lands west of the lower Niger River more than a millennium ago. They eventually became the most urbanized Africans of precolonial times. They formed numerous kingdoms of various sizes, each of which was centered on a capital city or town and ruled by a hereditary king, or oba. Their towns became densely populated and eventually grew into the present-day cities of Oyo, Ile-Ife, Ilesha, Ibadan, Ilorin, Ijebu-Ode, Ikere-Ekiti, and others. Oyo developed in the 17th century into the largest of the Yoruba kingdoms (see Oyo empire), while Ile-Ife remained a town of potent religious significance as the site of the earth’s creation according to Yoruba mythology. Oyo and the other kingdoms declined in the late 18th and 19th centuries owing to disputes among minor Yoruba rulers and invasions by the Fon of Dahomey (now Benin) and the Muslim Fulani. The traditional Yoruba kingships still survive, but with only a hint of their former political power.

In a traditional Yoruba town the large and elaborate palace of the oba lies at the center, and grouped around it are the compounds of the patrilineages. The palace and the compounds are now often modern structures.

There is much diversity in the social and political organization among the Yoruba, but they share many basic features. Inheritance and succession are based on patrilineal descent; members of the patrilineage live together under the authority of a headman, share certain names and taboos, worship their own deity, and have rights in lineage lands. The Yoruba also have several kinds of voluntary associations, including the egbe, a male recreational association; the aro, a mutual-aid association of farmers; and the esusu, whose members contribute a fixed amount of money and from which they can receive loans. Political authority is vested in the oba and a council of chiefs; constituent towns each have their own ruler, who is subordinate to the oba. The oba is also a ritual leader and is considered sacred.

Many Yoruba are now Christians or Muslims, but aspects of their traditional religion survive. The traditional Yoruba religion has an elaborate hierarchy of deities, including a supreme creator and some 400 lesser gods and spirits, most of whom are associated with their own cults and priests. The Yoruba language has an extensive literature of poetry, short stories, myths, and proverbs.