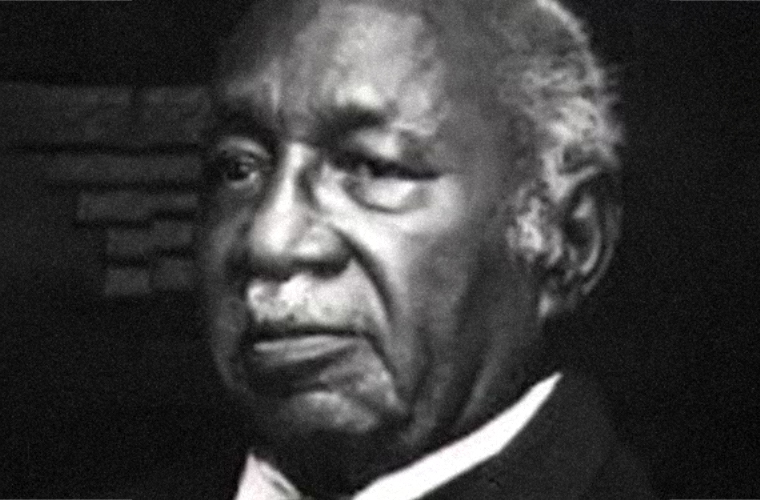 Howard Venable is known for the revolutionary changes he made in the field of ophthalmology. Venable was born January 27, 1913 in Windsor, Ontario, Canada, to mother, Agnes Hill, and father, William Venable. He moved to Detroit, Michigan as a child and spent most of his life there. In 1939, he attended medical school at Wayne State University in Detroit. After discovering his fascination with ophthalmology, he completed his residency at Homer G. Phillips Hospital in St. Louis, Missouri, and New York University.

After completing his residency, Venable joined the faculty of Washington University in St Louis in 1958, as the first African American to work on the staff. Venable retired in 1987, and was well known for his desire to train young black students interested in ophthalmology. In St. Louis, Missouri he was also in charge of three ophthalmology departments, St. Mary’s Infirmary, People’s Hospital of Saint. Louis, and Homer G. Phillips Hospital.

Venable became chairman of the Department of Ophthalmology at Homer G. Phillips hospital in 1943. In over thirty six years, he taught more than one hundred ophthalmology residents, thirty-nine of which were African American students. Venable had high expectations for his residents before he would let them treat any patient. He made sure all his residents practiced on animals before they could treat anyone because at this time they did not use microscopes or other forms of magnification.

Venable knew many black people suffered from eye diseases like glaucoma and cataracts which occur at a greater rate in African Americans than in the white population. Working at Homer G. Phillips Hospital, he trained African American ophthalmologists to treat these diseases at one of the few black-controlled hospitals in the nation. He left his position as head of the Department of Ophthalmology in 1979.

In 1984 when Homer Phillips Hospital closed due to funding issues, Venable and his wife, Katie, created the Venable Student Research Fund in Ophthalmology. This fund supported resident research projects and encourage more black students to join the ophthalmology field. The fund also provided the students with the resources they needed including microscopes and funds for housing.

Venable was awarded the Outstanding Humanitarian Service Award from the American Academy of Ophthalmology in 1944. He also was one of the founders of the Roman Barnes Society. The society held social events for academic training institutions that were part of the American Academy of Ophthalmology. The events were racially inclusive at a time when few white institutions accepted people of color. The society was named after Roman Barnes, the first African American Ophthalmologist.

Along with his successful ophthalmology career, Venable played the trumpet professionally for twenty-five years. He married Marjorie Stokes in 1940, then married Katie Waters after his first wife died. He had two children Louise and Allen. Howard Venable died August 8, 1998 in St. Louis, Missouri at the age of 85.