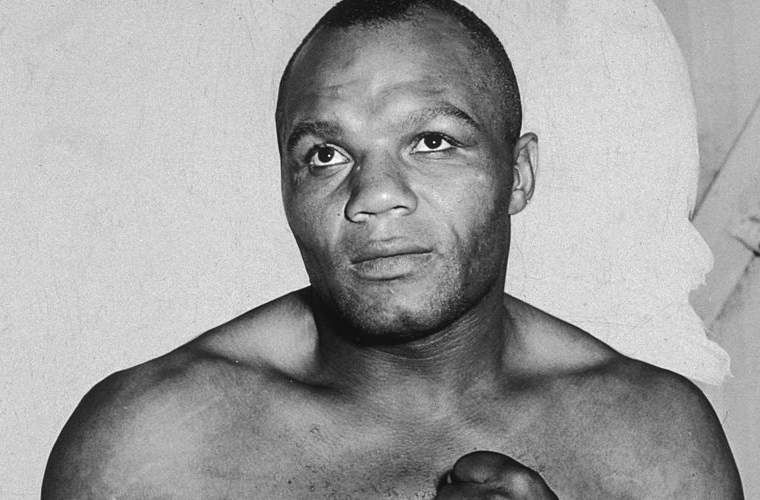 The son of immigrants from Barbados, Walcott became a professional boxer in 1930. He won the heavyweight title in 1951 only after losing two title bouts to the aging Joe Louis (including a controversial decision in New York City on Dec. 5, 1947) and two to Ezzard Charles. He was 37 years old when he knocked out Charles to become heavyweight champion. Between 1930 and 1953, Walcott had 69 professional bouts, winning 50, of which 30 were by knockouts. His bout with Marciano in 1952 was considered one of the most exciting heavyweight championship fights of all time. After retiring from the ring, Walcott organized youth programs and served as a sheriff and athletic commissioner in New Jersey. He was inducted into the International Boxing Hall of Fame in 1991.