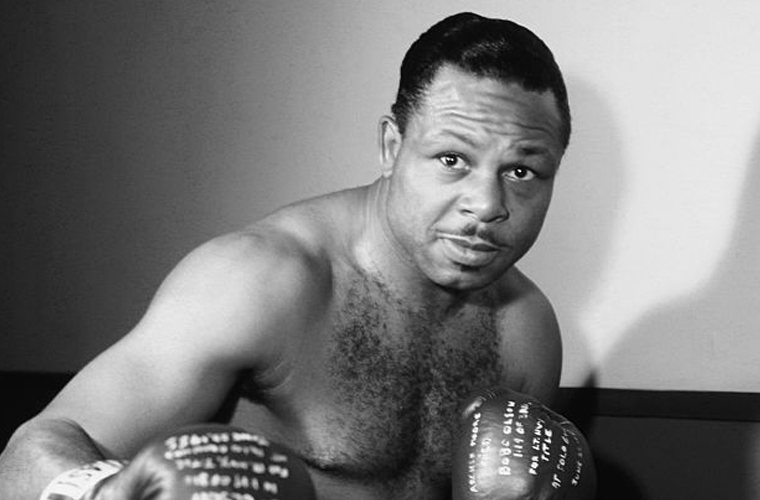 A professional boxer from the 1930s, Moore for many years was avoided by middleweight and light-heavyweight champions who considered him too formidable. From 1936 to 1963 he had 229 bouts, winning 194, of which 141 were by knockouts. In attempts to win the heavyweight title, he was knocked out by Rocky Marciano in 1955 and by Floyd Patterson in 1956. One of his last fights was in 1962 against Cassius Clay (later Muhammad Ali), who knocked him out in the fourth round. A colorful and popular champion, he called himself “the Old Mongoose” and encouraged controversy about his age.

Moore became a film actor, receiving critical praise for his portrayal of the slave Jim in The Adventures of Huckleberry Finn (1959). His autobiography, The Archie Moore Story, appeared in 1960. Later in his life, he turned to youth work, while still occasionally training or coaching boxers into the 1990s.