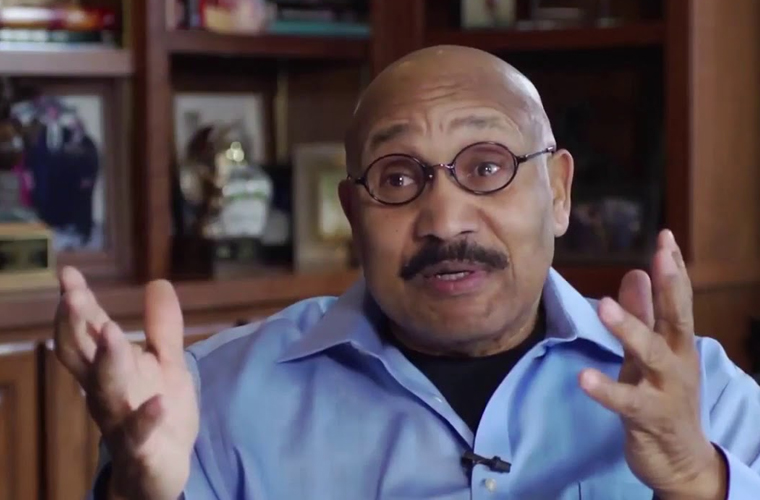 Emmit J. McHenry is a founder, chairman, and CEO of Enterprise Magazine’s 10th-ranked African American-owned business, NetCom Solutions International, Inc. He was born in Forrest City, Arkansas, on July 12, 1943, the grandson of a minister. Growing up in Tulsa, Oklahoma, McHenry attended Stewart Elementary School, Carver Middle School, and Booker T. Washington High School. After graduating in 1962, he went on to receive his B.S. in communications from the University of Denver in 1966. He enlisted in the United States Marine Corps, where he attained the rank of lieutenant. McHenry would go on to Northwestern University, wherein in 1979 he earned his M.S. degree in communications. Here, he would also complete the qualifying examinations for a doctorate.

McHenry held various management positions with IBM, Connecticut General, Union Mutual, and Allstate Insurance Company. He served on several insurance industry committees and was a founding member of the American Productivity Management Association. He then founded Network Solutions, Inc. the internet domain services provider, and in 1995, he founded NetCom Solutions International, telecommunications, engineering, consulting, and technical services company. The company has received awards for excellent service from IBM, NASA, and Lucent Technologies with revenues of $260 million and over 200 employees in Chantilly, Virginia, and Oklahoma City.

McHenry’s business engagements have taken him to Africa, Europe, and Asia.