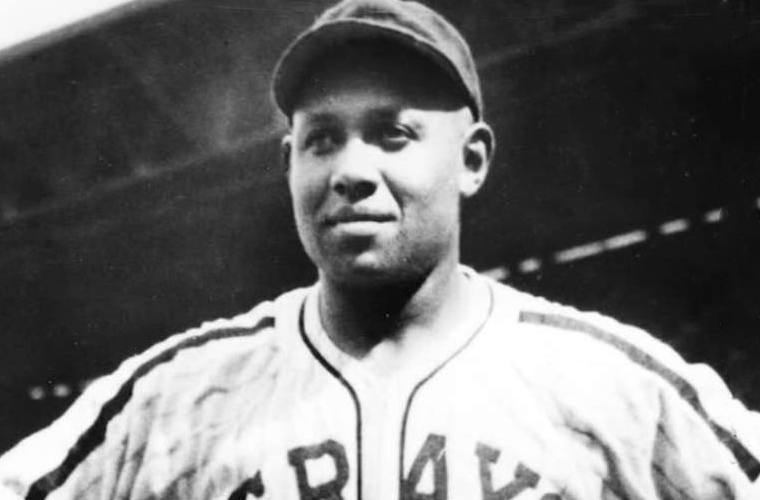 Walter Fenner Leonard, (born September 8, 1907, Rocky Mount, North Carolina, U.S.—died November 27, 1997, Rocky Mount), American baseball player who was considered one of the best first basemen in the Negro leagues. He was among the first Negro leaguers to receive election into the Baseball Hall of Fame.

Leonard, a left-handed hitter, was a semiprofessional player for several years in North Carolina before losing his job with a railroad and deciding to pursue full-time professional baseball in 1933. That year he played with the Portsmouth Firefighters, the Baltimore Stars, and the Brooklyn Royal Giants. He signed with the Homestead Grays in 1934 and played 17 years with them, through the 1950 season.

Leonard and catcher Josh Gibson led the Grays to nine consecutive Negro National League championships from 1937 through 1945. The Grays won a 10th pennant and their third Negro World Series title in 1948. Leonard was selected to start in the East-West All-Star game a record 11 times. He finished his Negro league career with a batting average of about .341 and a .382 mark against major leaguers in exhibition games.

In 1943 Leonard was part of Satchel Paige’s All-Stars, playing against major league All-Stars and hitting .500 in eight games. But it was home runs that made Leonard and Gibson the most-feared tandem in the Negro leagues, much like Lou Gehrig and Babe Ruth of the major league New York Yankees. Clark Griffith, the owner of the Washington Senators of the major leagues, considered signing the pair but never did. After Homestead disbanded, Leonard played five more years, in Mexico and also with Portsmouth, until 1955, when he was 48 years old.

Leonard was inducted into the Baseball Hall of Fame in 1972, along with Gibson, his longtime teammate. Leonard served as vice president of the Rocky Mount Leafs in the Class-A Carolina League.