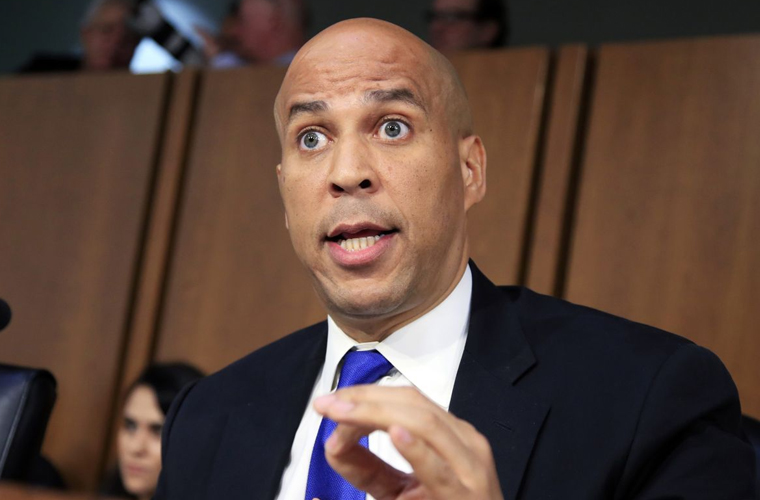 Cory Booker, in full Cory Anthony Booker, (born April 27, 1969, Washington, D.C., U.S.), American politician who was elected as a Democrat to the U.S. Senate in 2013 and began representing New Jersey in that body later in the year. He was the first African American from the state to serve in the Senate. Booker previously was mayor of Newark (2006–13).

Booker was born in Washington, D.C., to parents who were executives at IBM. The family later relocated to New Jersey. He attended Stanford University, where he studied political science (B.A., 1991) and sociology (M.A., 1992). Awarded a Rhodes scholarship, he went to the University of Oxford, where he received a bachelor’s degree in history (1994). Booker then attended Yale Law School, earning a doctorate in jurisprudence in 1997.

After working for the Urban Justice Center in New York City, Booker ran for a seat on the Newark City Council in 1998, and he surprised many by defeating a longtime incumbent. After assuming office, Booker sought to combat an epidemic of drug abuse, and he took up residence in one of Newark’s most crime-afflicted areas. In 2002 he ran for mayor of the city but was defeated. The second bid in 2006, however, was successful. As mayor, he garnered national attention for initiatives on gun control and violence abatement, among other measures. After Frank Lautenberg died in 2013, a special election to fill his U.S. Senate seat was held, and Booker easily won the election.

As a senator, Booker became known for his efforts at bipartisan cooperation, although he often adopted liberal causes. He notably was a vocal supporter of same-sex marriage, and he called for an increase in the federal minimum wage. He also supported tax increases for the wealthy.