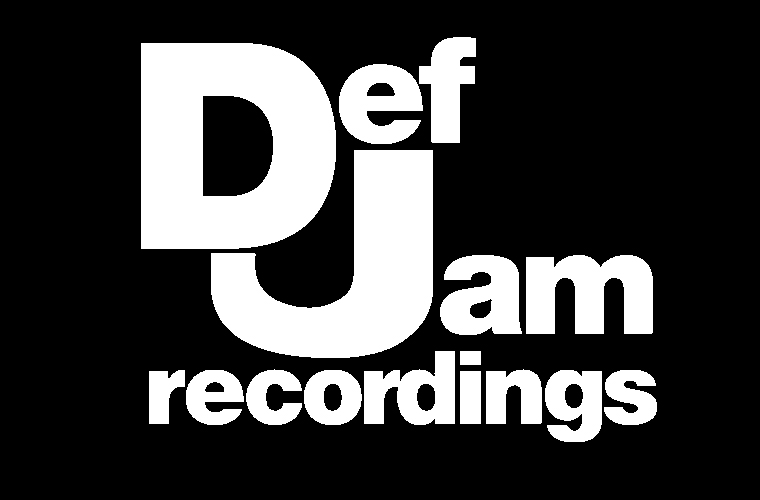 Rick Rubin and Russell Simmons managed several pioneer hip-hop acts, including Run-D.M.C., through their Rush Management agency, and in 1984 they set up their own Def Jam label; shortly thereafter, Columbia Records made a deal with the label and became its distributor. Def Jam’s first success was LL Cool J, a soft-spoken “love” rapper whose style was compatible with black radio’s still-conservative ideas of itself and its audience. Next up were the Beastie Boys, a trio of white New Yorkers who helped redefine rap as a cool alternative for white suburban kids, notably with the infectious, tongue-in-cheek anthem “(You Gotta) Fight for Your Right (to Party)” in 1986. Def Jam’s next substantial act, Public Enemy, was altogether more confrontational, stoking the flames of anti-white and anti-police rhetoric. Rubin went off to form Def American, leaving Simmons to sustain the most successful of the first generation of rap labels.