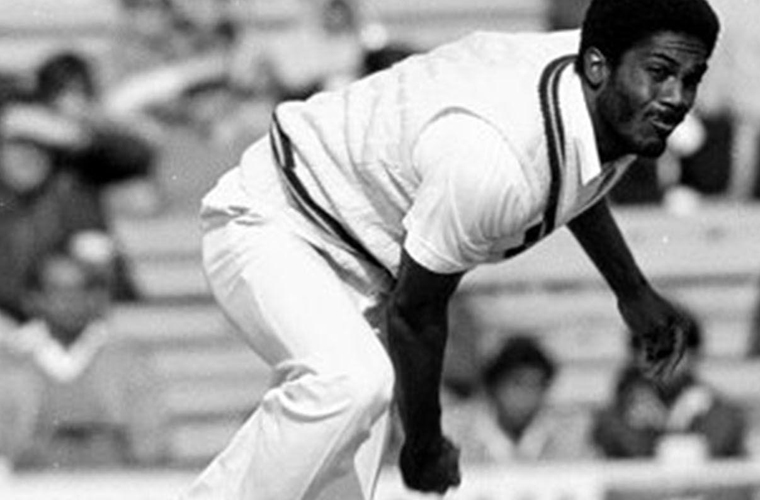 Michael Holding, in full Michael Anthony Holding, byname Whispering Death, (born Feb. 16, 1954, Half Way Tree, Kingston, Jam.), West Indian cricketer, a dominant fast bowler who starred on the powerful West Indian international team of the 1970s and ’80s. In 60 Tests he earned 249 wickets, and in 102 one-day internationals, he took 142 wickets. In 1981 Holding bowled what many cricket historians regard as the greatest over in Test history to English batsman Geoff Boycott.

Holding, a super fast bowler, had one of the smoothest bowling actions ever; in fact, he earned the nickname “Whispering Death” because of his silent approach to the bowling crease and the venom he then released. He could trouble even the best batsmen with his steep bounce and intimidating pace. A one-time 400-meter sprinter, Holding gathered pace from his long run-up and delivered with a classic, if slightly chest-on, motion. Holding made his Test (international two-innings, five-day match) debut against Australia in the 1975 series. His partnership with Andy Roberts became the foundation upon which the West Indies’ four-pronged pace attack (four alternating fast bowlers) was built. In a Test against visiting India in 1976, he knocked the “tourists” out of the series with a fiery spell as five Indian batsmen were forced to quit the game as a result of an injury. He was also a hard-hitting tailender batsman who had six 50-run stands in Tests. He was selected Wisden Cricketer of the Year in 1977. Holding was forced to retire from International cricket because of hamstring and back injuries in 1987, having played for only 12 years. He went on to work as a popular TV commentator and was a member of the inaugural induction class of the International Cricket Council Hall of Fame in 2009.