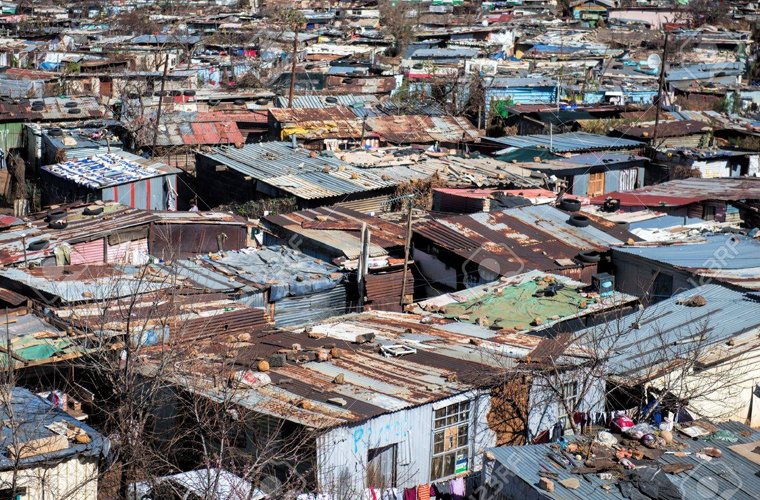 Soweto, urban complex in Gauteng province, South Africa. Originally set aside by the South African white government for residence by blacks, it adjoins the city of Johannesburg on the southwest; its name is an acronym derived from South-Western Townships. It is the country’s largest black urban complex.

The townships constituting Soweto grew out of shantytowns and slums that arose with the arrival of black laborers from rural areas, in particular in the period between World Wars I and II. Growth was haphazard, and the emerging township lacked municipal services and government. Slum clearance and permanent-housing programs began there in 1948, at which time local, as well as national authority, was established.

The population, representing a number of black ethnic groups, typically has been larger than the official enumeration (which had exceeded one million by the mid-1990s). Soweto residents were at the forefront of demands for the development of black equality during the country’s apartheid era. In 1976 Soweto was the site of a massive uprising known as the Soweto Rebellion, which began as a protest against the government’s insistence that the Afrikaans language is used as the medium of instruction in Soweto’s high schools. Years of violence and repression followed.

A Community Council of black residents was first elected in 1978 to administer municipal affairs. Considered a powerless institution by most residents of Soweto, the council was nominally responsible for developing transport, roads, water supply, sewerage, electricity, and housing. After apartheid was dismantled in the mid-1990s, these municipal services came under the jurisdiction of the Greater Johannesburg Metropolitan Council. In 2000 the Greater Johannesburg administrative structure was decentralized into 11 regions, with the Soweto township being divided between two of these. Most services became the responsibility of each region, with some still provided by various regional, provincial, or national authorities.

There is little industrial development in Soweto, and most residents commute to other parts of Greater Johannesburg for employment. However, tourism has become a growing source of income.