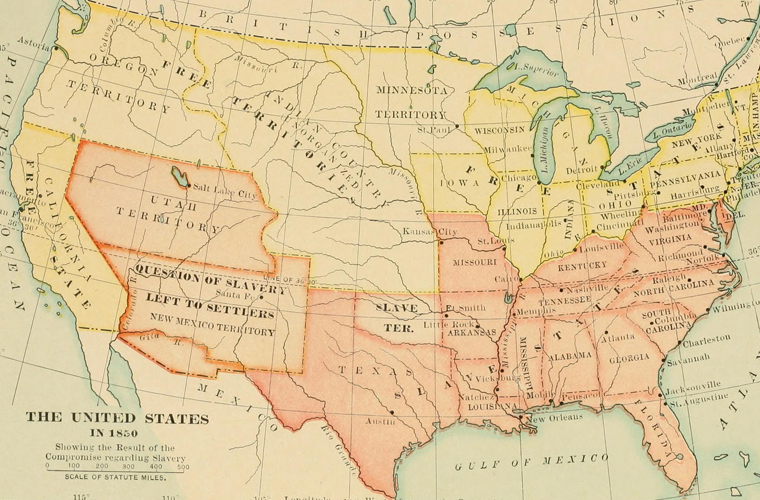 Compromise of 1850, in U.S. history, a series of measures proposed by the “great compromiser,” Sen. Henry Clay of Kentucky, and passed by the U.S. Congress in an effort to settle several outstanding slavery issues and to avert the threat of dissolution of the Union. The crisis arose from the request of the territory of California (December 3, 1849) to be admitted to the Union with a constitution prohibiting slavery. The problem was complicated by the unresolved question of slavery’s extension into other areas ceded by Mexico the preceding year. 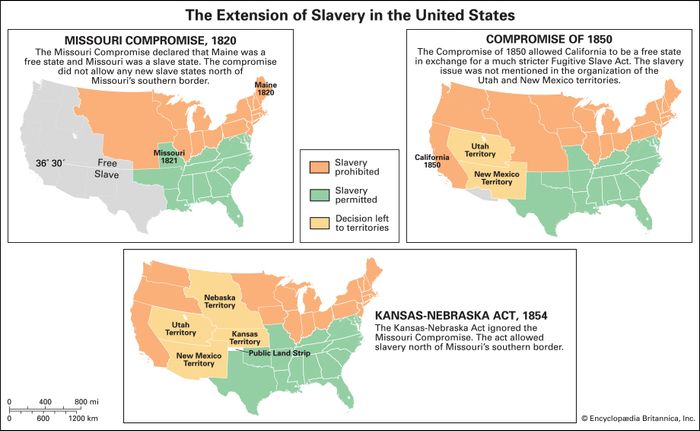 BOLEY, OKLAHOMA: THE ALL-BLACK TOWN THAT FOUGHT BACK AGAINST “PRETTY BOY FLOYD’S GANGSTERS