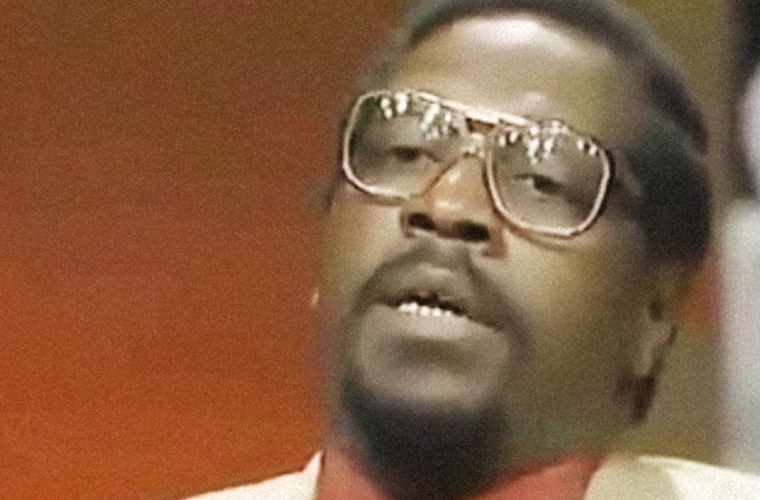 Born in Hattiesburg, Mississippi, in 1941, Wilson completed his undergraduate degree at the Morehouse College in Atlanta, Georgia, mastered at The New School of Social Research, and attained a Ph.D. degree from Fordham University in New York. Wilson worked as a psychologist, social caseworker, supervising probation officer and as a training administrator in the New York City Department of Juvenile Justice. As an academic, Wilson also taught at City University of New York from 1981 to 1986 and at the College of New Rochelle from 1987 to 1995.

Wilson believed that the vast power differentials between Africans and non-Africans were the major social problem of the 21st century. He believed these power differentials, and not simply racist attitudes, was chiefly responsible for the existence of racism, and the continuing domination of people of African descent across the globe.

As a scholar of Africana studies, Wilson felt that the social, political and economic problems that Blacks faced, the world over, were unlike those of other ethnic groups; and thus, he argued that the concept of “equal education” ought to be abandoned in favor of a philosophy and approach appropriate to their own needs. Wilson argued that the function of education and intelligence was to solve the problems particular to a people and nation and to secure that people and nation’s biological survival. Any philosophy of education or approach which failed to do so was inadequate.

Wilson further argued that the mythological notion of progress to which many Blacks subscribe, was a false one; that integration could only occur and persist, as a social-economic reality, so long as the U.S. and global economies continued to expand. If such an economic situation were ever to reverse or change for the worst, then the consequences which would follow could end up resulting in increased racial conflict; thus he urged Blacks to consider disintegration as a realistic possibility — to prepare for all hypothetical scenarios — with the understanding that integration was not guaranteed to last forever.

Wilson also believed that racism was a structurally and institutionally driven phenomenon derived from the inequities of power relations between groups, and could persist even if and when more overt expressions of it were no longer present. Racism, then, could only be neutralized by transforming society (structurally) and the system of power relations.