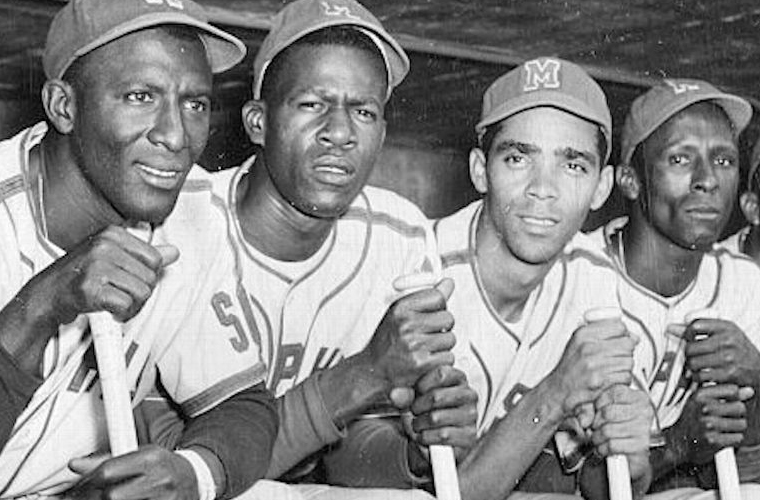 Dr. John B. Martin (1885-1973), often referred to as J. B. Martin, was president of Negro League associations and owned the Memphis Red Sox (1923-1950) and the Chicago American Giants (1937-1950) baseball teams. While many people often refer to the “Negro League“, this is a general term used to refer to a number of associations that included the Negro National League, the Negro American League, the Negro Southern League, as well as smaller leagues such as the Negro Dixie League. J. B. Martin served as president of the National Southern League, the National American League, and the Negro Dixie League was one of the several Negro leagues created during the time organized during the time organized American baseball was segregated.