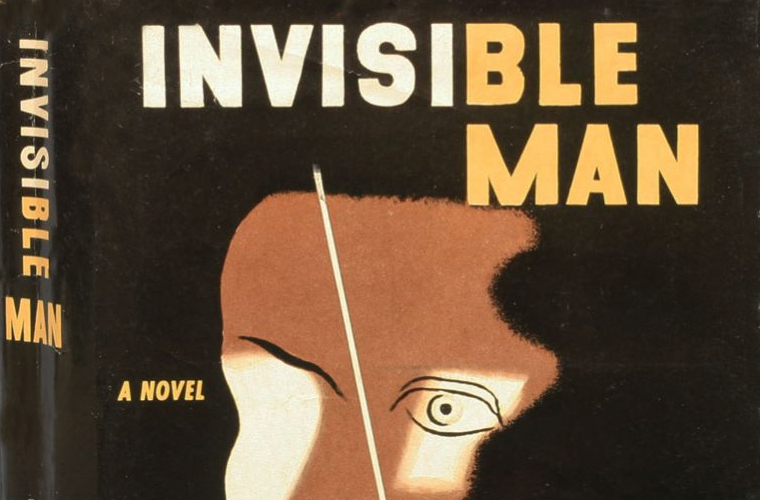 Invisible Man, a novel by Ralph Ellison, published in 1952.

SUMMARY: The narrator of Invisible Man is a nameless young black man who moves in the 20th-century United States where reality is surreal and who can survive only through pretense. Because the people he encounters “see only my surroundings, themselves, or figments of their imagination,” he is effectively invisible. He leaves the racist South for New York City, but his encounters continue to disgust him. Ultimately, he retreats to a hole in the ground, which he furnishes and makes his home. There, brilliantly illuminated by stolen electricity, he can seek his identity.

DETAIL: Invisible Man is Ralph Ellison’s only novel and is widely acknowledged as one of the great novels of African-American literature. The invisibility of Ellison’s protagonist is about the invisibility of identity—above all, what it means to be a black man—and its various masks, confronting both personal experience and the force of social illusions. The novel’s special quality is its deft combination of existential inquiry into identity as such—what it means to be socially or racially invisible—with a more sociopolitical allegory of the history of the African-American experience in America. The first-person narrator remains nameless, retrospectively recounting his shifts through the surreal reality of surroundings and people from the racist South to the no less inhospitable world of New York City.

While Invisible Man bears comparison with the existentialist novels of Sartre and Camus, it also maps out the story of one man’s identity against the struggles of collective self-definition. This takes the narrator-protagonist through the circumscribed social possibilities afforded to African-Americans, from enslaved grandparents through southern education, to models associated with Booker T. Washington, through to the full range of Harlem politics. Ellison’s almost sociological clarity in the way he shows his central character working through these possibilities is skillfully worked into a novel about particular people, events, and situations, from the nightmare world of the ironically named Liberty Paints to the Marxist-Leninist machinations of the Brotherhood. In the process, Ellison offers sympathetic but severe critiques of the ideological resources of black cultures, such as religion and music. 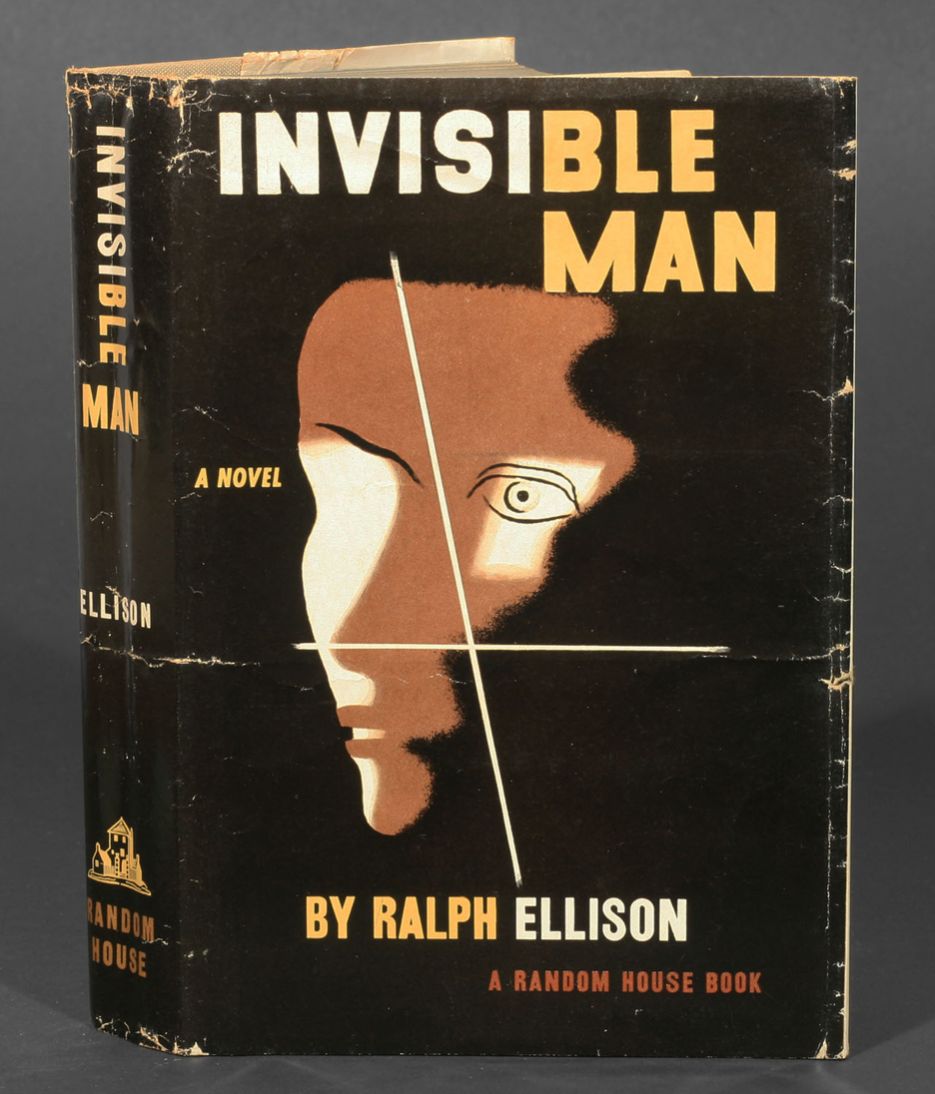