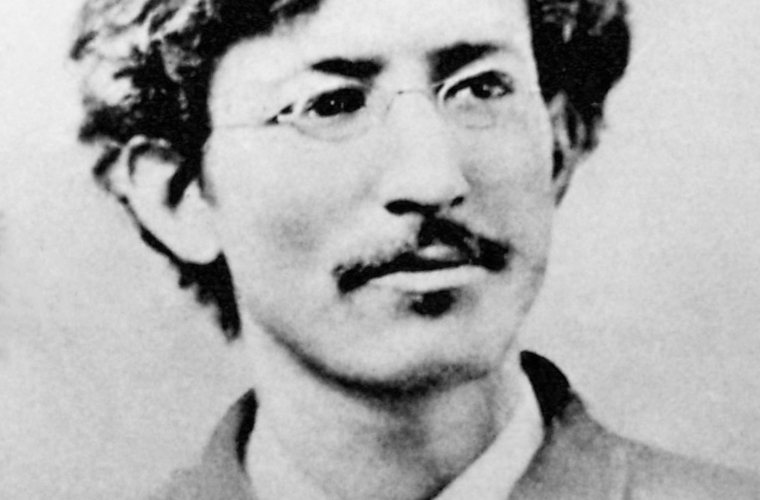 The son of slaves, Fortune attended a Freedmen’s Bureau school for a time after the Civil War and eventually became a compositor for a black newspaper in Washington, D.C. Moving to New York City about 1880, he soon began a career in journalism as editor and publisher of a newspaper first called the New York Globe (1882–84), then the New York Freeman (1884–87), and finally the New York Age, editing the latter (with interruptions) from 1887 until he sold it in 1907. In his well-known editorials in the Age, Fortune defended the civil rights of both Northern and Southern blacks and spoke out against racial discrimination and segregation. He also wrote the book Black and White (1884), in which he condemned the exploitation of black labor by both agriculture and industry in the post-Reconstruction South.

Fortune was the chief founder in 1890 of the Afro-American League, which, though it collapsed in 1893, was an important forerunner of the National Association for the Advancement of Colored People (NAACP). Though always a militant defender of black rights, Fortune had by 1900 allied himself with the more moderate Booker T. Washington, a move that would eventually compromise Fortune’s reputation and lead to a decline in his influence. From 1923 until his death he edited the Negro World, the journalistic organ of the movement led by Marcus Garvey.