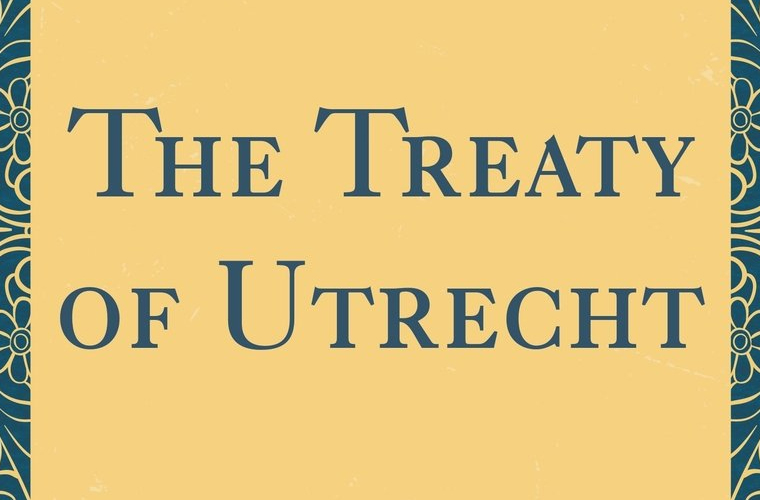 France concluded treaties of peace at Utrecht with Britain, the Dutch Republic, Prussia, Portugal, and Savoy. By the treaty with Britain (April 11), France recognized Queen Anne as the British sovereign and undertook to cease supporting James Edward, the son of the deposed King James II. France ceded Newfoundland, Nova Scotia, the Hudson Bay territory, and the island of St. Kitts to Britain and promised to demolish the fortifications at Dunkirk, which had been used as a base for attacks on English and Dutch shipping. In the treaty with the Dutch, France agreed that the United Provinces should annex part of Gelderland and should retain certain barrier fortresses in the Spanish Netherlands. In the treaty with Prussia, France acknowledged Frederick I’s royal title (claimed in 1701) and recognized his claim to Neuchâtel (in present Switzerland) and southeast Gelderland. In return, France received the principality of Orange from Prussia. In the treaty with Savoy, France recognized Victor Amadeus II, Duke of Savoy, as king of Sicily and that he should rule Sicily and Nice. The treaty with Portugal recognized its sovereignty on both banks of the Amazon River. France’s Guiana colony in South America was restricted in size.

The peace treaties involving Spain took longer to arrange. Spain’s treaty with Britain (July 13) gave Gibraltar and Minorca to Britain. The treaty was preceded by the asiento agreement, by which Spain gave to Britain the exclusive right to supply the Spanish colonies with African slaves for the next 30 years. On Aug. 13, 1713, the Spanish treaty with Savoy was concluded, ceding the former Spanish possession of Sicily to Victor Amadeus II as his share of the spoils of war. In return, he renounced his claims upon the Spanish throne. The peace between Spain and the Dutch was delayed until June 26, 1714, and that between Spain and Portugal until the Treaty of Madrid (February 1715).

The Holy Roman Emperor Charles VI, in what is considered the end of the War of the Spanish Succession, concluded peace with France in the Treaties of Rastatt and Baden (March 6, 1714, and Sept. 7, 1714; see Rastatt and Baden, Treaties of). Peace between the emperor and Spain was not concluded until the Treaty of The Hague (February 1720).

The question of the Spanish Succession was finally settled in favor of the Bourbon Philip V, grandson of France’s Louis XIV. Britain received the largest portion of colonial and commercial spoils and took the leading position in world trade. In international politics, the settlement at Utrecht established a pattern for the next 20 years.