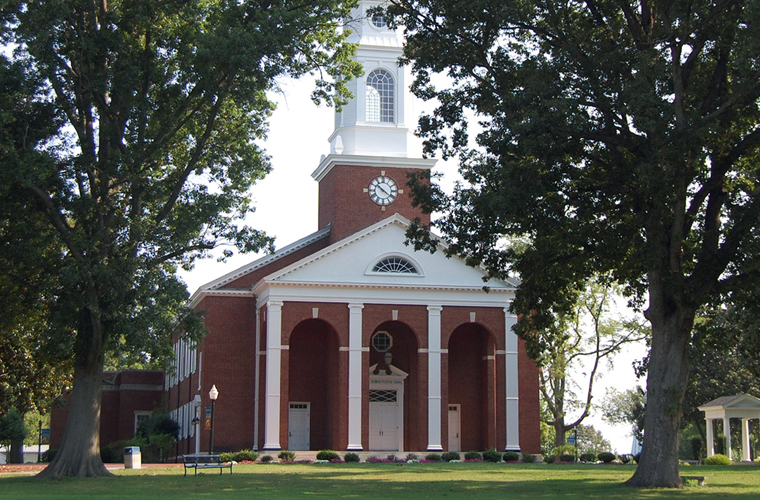 Bennett College opened in 1873 when seventy African American women and men began gathering for primary and secondary studies in the basement of Warnersville Methodist Episcopal Church in Greensboro, North Carolina.  White northern philanthropists contributed tremendously to the school, including Albion Tourgee, a Radical Republican who moved to North Carolina after the Civil War. Tourgee, an advocate for black civil rights, would later serve as a litigator for Homer Plessy in the 1896 Plessy v. Ferguson case. Donations by northern businessman Lyman Bennett allowed former slaves to purchase land for a permanent structure in 1878. That year the school also began offering college courses.

Both women and men initially attended Bennett College; however, the Women’s Home Missionary Society and the Board of Education officially made the school a women’s college in 1926. Since then, over 5,000 “Bennett Belles” have attended the school.  Dr. Willa Player became the first black female president of a historically black women’s college when she assumed the presidency of Bennett in 1955.

Today Bennett College for Women maintains an affiliation with the United Methodist Church. The college is also the official sister school of Morehouse College in Atlanta, Georgia.