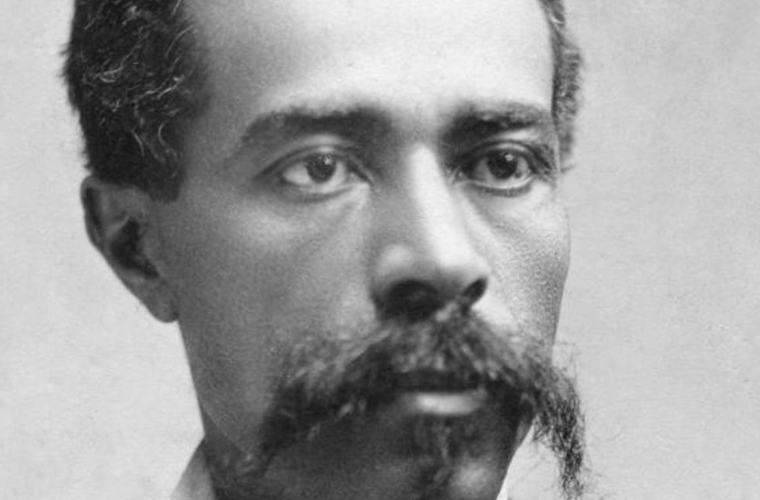 John R. Lynch, (born Sept. 10, 1847, Concordia Parish, La., U.S.—died Nov. 2, 1939, Chicago, Ill.), black politician after the American Civil War who served in the Mississippi state legislature and U.S. House of Representatives and was prominent in Republican Party affairs of the 1870s and ’80s.

Born a slave, Lynch was freed during the American Civil War and settled in Natchez, Miss. There he learned the photography business, attended night school, and in 1869 entered public life as a justice of the peace for Natchez county.

In November 1869 Lynch was elected to the Mississippi House of Representatives, and he was reelected in 1871. Although blacks never were in the majority in the Mississippi legislature, Lynch was chosen speaker of the House in 1872. That same year he was elected to Congress, and he was reelected in 1874. But by 1876 Reconstruction was over, and Lynch was defeated for a third term. In 1880 he ran again and was declared the loser, but he contested the decision and eventually was returned to his congressional seat. In the House, he backed civil-rights legislation.

Lynch retired to his plantation in Adams County, Mississippi, in 1883. In 1889 he returned to public office when President Benjamin Harrison appointed him fourth auditor of the U.S. Treasury for the Navy Department. Always active in the Republican Party, Lynch served as a delegate to the national Republican conventions of 1872, 1884, 1888, 1892, and 1900. He was temporary chairman in 1884—the first black to preside over a national convention of a major U.S. political party.

In his book The Facts of Reconstruction (1913), Lynch attempted to dispel the erroneous notion that Southern state governments after the Civil War were under the control of blacks.