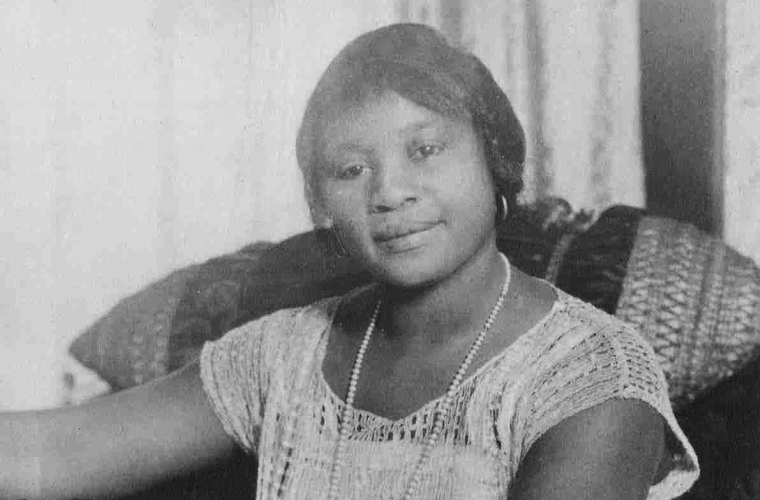 Sarah Rector received international attention at the age of eleven when The Kansas City Star in 1913 publicized the headline, “Millions to a Negro Girl.” From that moment Rector’s life became a cauldron of misinformation, legal and financial maneuvering, and public speculation.

Rector was born to Joseph and Rose Rector on March 3, 1902, in a two-room cabin near Twine, Oklahoma on Muscogee Creek Indian allotment land.  Both Joseph and Rose had enslaved Creek ancestry, and both of their fathers fought with the Union Army during the Civil War. When Oklahoma statehood became imminent in 1907, the Dawes Allotment Act divided Creek lands among the Creeks and their former slaves with a termination date of 1906.  Rector’s parents, Sarah Rector herself, her brother, Joe, Jr., and sister Rebecca all received land. Lands granted to former slaves were usually the rocky lands of poorer agricultural quality. Rector’s allotment of 160 acres was valued at $556.50.

Primarily to generate enough revenue to pay the $30 annual tax bill, in February 1911 Rector’s father leased her allotment to the Devonian Oil Company of Pittsburgh, Pennsylvania. In 1913, however, her fortunes changed when wildcat oil driller B.B. Jones produced a “gusher” that brought in 2500 barrels a day.  Rector now received an income of $300.00 per day.  Once this wealth was made known, Rector’s guardianship was switched from her parents to a white man named T.J. Porter, an individual personally known to the Rectors. Multiple new wells were also productive, and Rector’s allotment subsequently became part of the famed Cushing-Drumright Field in Oklahoma. In the month of October 1913, Rector received $11,567.

Once her identity became public, Rector received numerous requests for loans, money gifts, and even marriage proposals from four Germans even though she was 12.  In 1914 The Chicago Defender published an article claiming that her estate was being mismanaged by grafters and her “ignorant” parents and that she was uneducated, dressed in rags, and lived in an unsanitary shanty. National African American leaders such as Booker T. Washington and W.E.B. DuBois became concerned about her welfare. None of the allegations were true. Rector and her siblings went to school in Taft, an all-black town closer than Twine, they lived in a modern five-room cottage, and they owned an automobile.  That same year, Rector enrolled in the Children’s House, a boarding school for teenagers at Tuskegee Institute in Alabama.

When Rector turned eighteen on March 3, 1920, she left Tuskegee and her entire family moved with her to Kansas City, Missouri.  By this point Rector, who now owned stocks and bonds, a boarding house and bakery and the Busy Bee Café in Muskogee, Oklahoma, as well as 2,000 acres of prime river bottomland, was a millionaire.

The family moved into what would be known as the Rector Mansion.  Legal wrangling over Rector’s estate and some mismanagement continued until she was twenty.  That year Rector married Kenneth Campbell, and the couple had three sons, Kenneth, Jr., Leonard, and Clarence. Much was publicized about her “extravagant” spending on luxuries. Her marriage to Campbell ended in 1930, and in 1934 she married William Crawford.

When Rector died at age 65 on July 22, 1967, her wealth was diminished, but she still had some working oil wells and real estate holdings. Sarah Rector was buried in Taft Cemetery, Oklahoma. 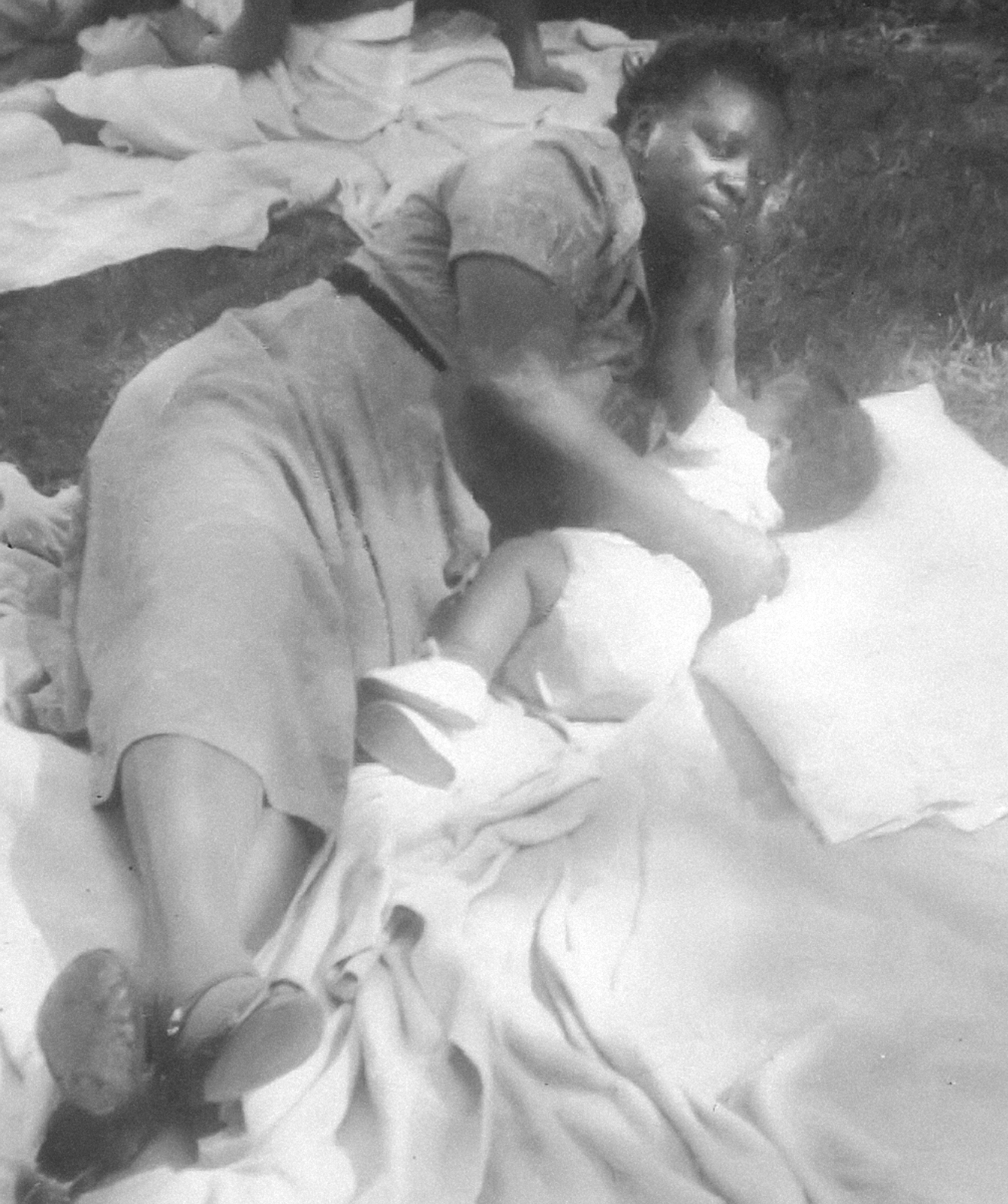 Sarah Rector at her farm in Wyandotte County