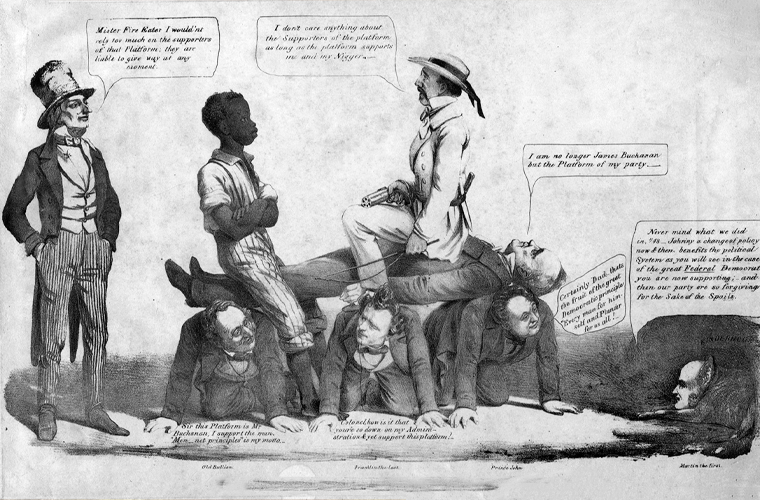 Antebellum is a Latin word that means “before the war.” In American history, the antebellum period refers to the years after the War of 1812 (1812–15) and before the Civil War (1861–65). The development of separate northern and southern economies, the westward expansion of the nation, and a spirit of reform marked the era. These issues created an unstable and explosive political environment that eventually led to the Civil War.

After the War of 1812, England finally acknowledged American independence and began to establish a relationship with the young nation. With the last of the military threats gone, the United States turned its attention to building a strong nation. Its economy was strong and diverse, and Americans had a lot to offer other countries.

In colonial times, the southern and northern areas of the country had diverse economies. Each, however, soon established areas of specialization that reflected regional differences. The North, with its great port cities, began to focus on industry. A constant stream of immigrants provided cheap labor for a variety of businesses. The South, with its fertile lands, focused on agriculture. By 1815, cotton was the primary crop in the South. The invention of the cotton gin helped the region serve a growing worldwide demand for the crop. The institution of slavery provided the labor to harvest large plantations for greater profits.

As a result of the very different businesses in the North and the South, their economies developed differently. In Congress, politicians engaged in heated debates as they tried to serve the needs of their own region. The institution of slavery was a particularly difficult issue. As the nation gained territory and westward expansion began, politicians argued over whether slavery would be allowed to expand into the new areas.

Expansion and the slavery question

Under President Thomas Jefferson, the United States had made the Louisiana Purchase in 1803, and the lands began gradually to organize into states. After the War of 1812, the nation expanded even more rapidly. Florida Territory was ceded by Spain in 1819. The Oregon Treaty and the Mexico Treaty added lands farther west. By 1848, the U.S. territory stretched from the Atlantic Ocean all the way to the Pacific Ocean. In 1821, there were twenty-four states in the Union. By 1861, when the Civil War broke out, there were thirty-four.

Rapid growth caused growing pains for the young nation. With every addition of a state, politicians in Congress had to confront the differences between North and South. Slavery was always a point of conflict. According to the Constitution, slaves were counted as three-fifths of a citizen for purposes of federal representation and taxation. If slavery continued to expand, the Northern politicians would begin to lose influence in policy decisions. In the interest of economic security, Northern politicians argued against the expansion of slavery. Southerners supported the expansion.

Some aspects of the antebellum period, particularly in the South, have been presented in a positive light in popular movies and books. For instance, plantation life in the South is sometimes portrayed with nostalgia. Such presentations, however, ignore the evil of slavery and the difficult political and social realities of the times. The antebellum period came to an end with the outbreak of the Civil War in 1861.