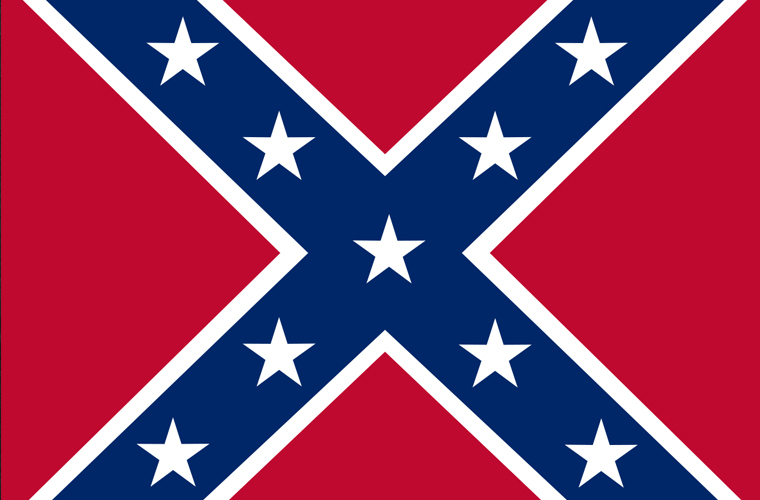 The election of Abraham Lincoln was labeled an act of war by some Southern politicians, who predicted armies would come to seize slaves and force white women to marry black men. Secession meetings and assemblies started to appear across the South. As secession began to seem more likely, so did the war. Altercations with Union troops at Fort Sumter, South Carolina, and Fort Pickens, Florida, escalated. Southern politicians began to procure weaponry, and some secessionists even proposed kidnapping Lincoln.