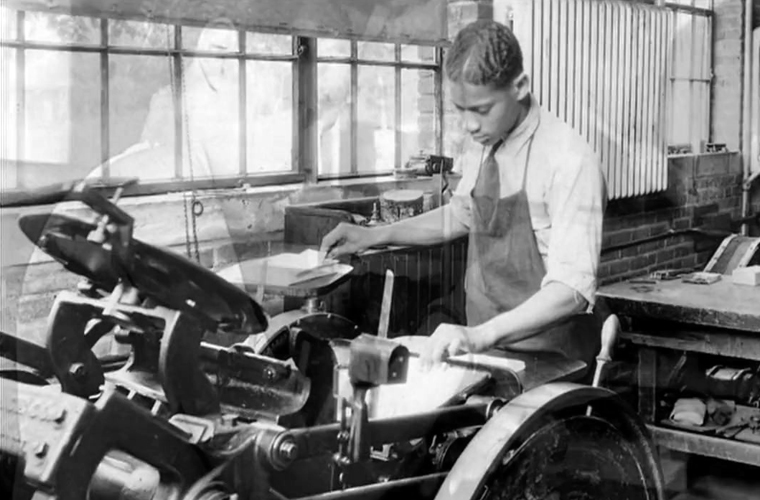 The “Bordentown School,” founded in 1886 in Bordentown, New Jersey, began as a self-sustaining, co-educational, vocational school in a two-story residence in Bordentown, New Jersey. Originally established as a private institution by Rev. Walter A. Rice, a college-educated former slave, and minister with the African Methodist Episcopal (AME) Church, it was taken over by the state of New Jersey in 1894 and renamed the “Manual Training and Industrial School for Colored Youth.”

In 1896 the boarding school relocated to the edge of Bordentown and expanded to include instruction to sixth- through twelfth-grade boys and girls. For the next 59 years, the school provided training based on the customary gender and racial occupations allowed for African Americans in the era of “Jim Crow” public education. Following the U.S. Supreme Court’s Brown v. Board of Education decision in 1954, declaring that the state-mandated “separate but equal” policy for public schools was unconstitutional, the Bordentown School was closed by the State of New Jersey in 1955 because it was unable to attract white students and thus remained a segregated institution. Bordentown’s demise was also brought about in part by New Jersey civil rights advocates who urged the school’s closing arguing that a racially segregated institution had no place in the Garden State.

For most of its 69-year history, however, the school sat on a 400-acre farm once owned by Commodore Charles Stewart, the captain of the U.S. Navy’s famed three-masted, wooden-hulled warship, the U.S.S. Constitution was also known as “Old Ironsides” during the War of 1812. The farm came under the control of the New Jersey AME Church in 1896 and when the first school buildings were constructed, the campus was called “The Ironsides Normal School.”

By 1900 the Georgian architecture-styled campus, overlooking the Delaware River, soon became the “Bordentown School,” an elite campus community that developed a unique camaraderie between black students from mostly working-class families, and the middle class and even upper-class black instructors who taught them. In this environment boys in military uniforms and girls in neatly tailored white-and-black skirts and blouses graduated from Bordentown to become attorneys, educators, entrepreneurs, doctors, and skilled craftsmen and tradesmen. 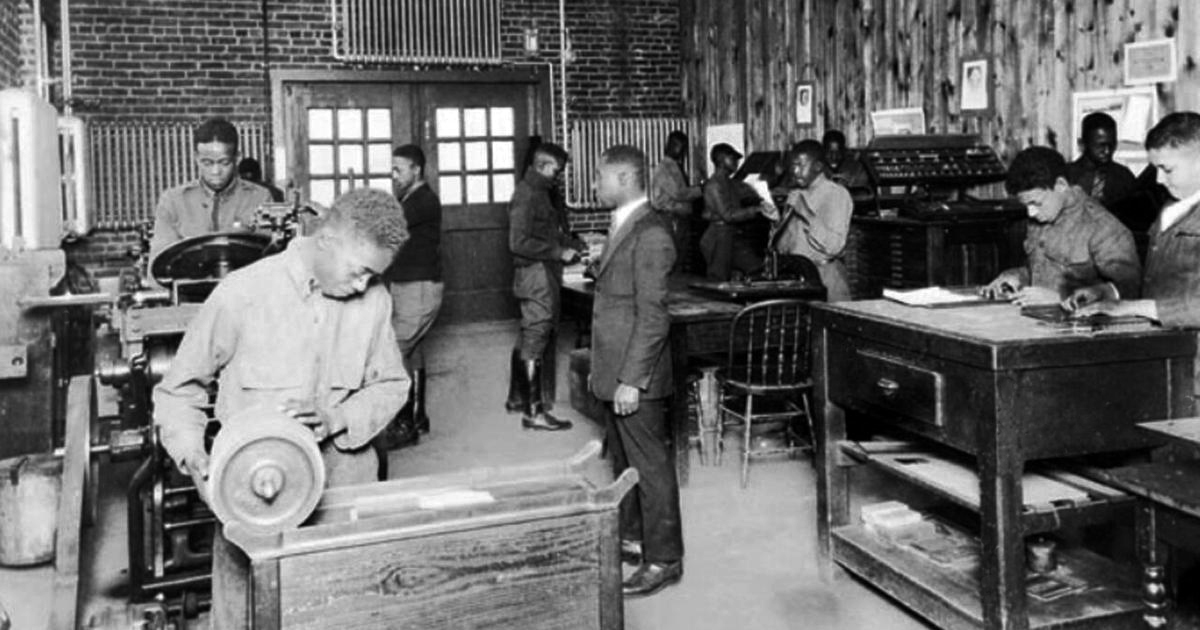